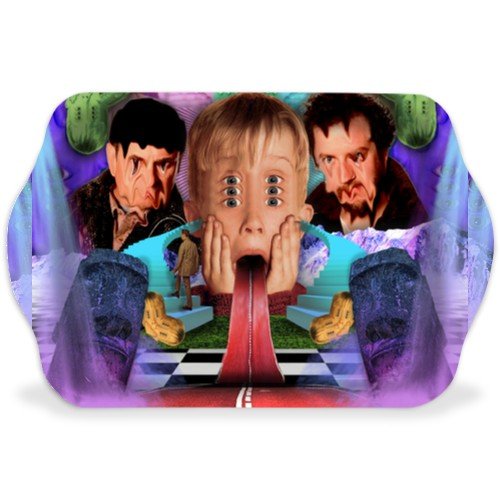 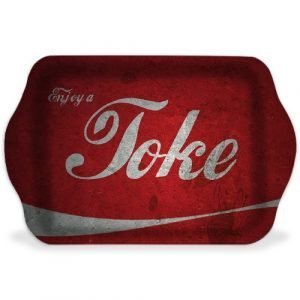 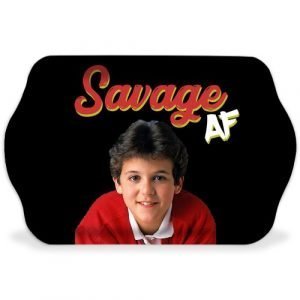 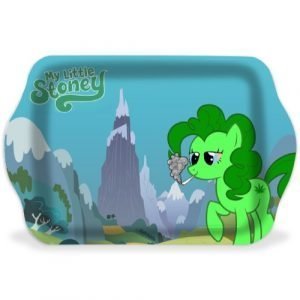 Take a look at some of our artsy artistic rolling trays. 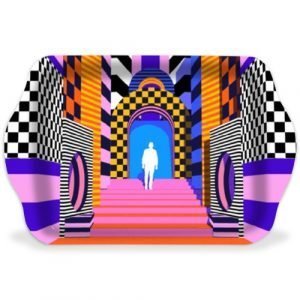 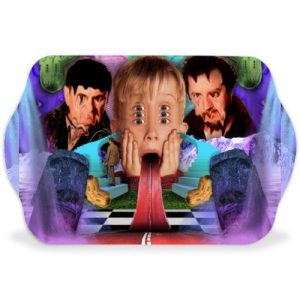 Design Your Own Custom Rolling Tray

Do you have a special design in mind?  No problem, we create custom rolling trays with your design as well!